Approximately 30% of Americans will find themselves involved in an alcohol-related accident at some point in their lives. Statistics show that one person is injured in an DWI accident about every two minutes.

Below are some statistics on drinking and driving in the US. 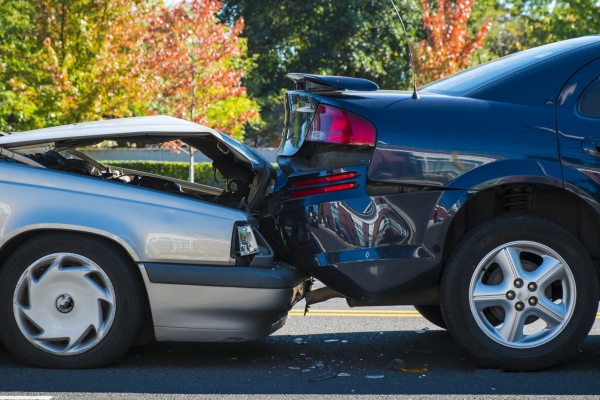 There were 16,885 alcohol-related fatalities in 2005 – 39 percent of the total traffic fatalities for the year.

While the criminal court system can punish drunk drivers, it can do nothing to assist in compensating the unfortunate victim. If you or a loved one has been involved in an accident with a drunk driver, resulting in injury or death, you need superior assistance from a law firm skilled in handling these types of cases and winning substantial settlements.

Insurance companies are in the business of making a profit, not to pay out claims. Your medical costs now and in the future, as well as previous and future lost earnings due to DUI injury or disability, can ruin you financially. Insurance companies have legions of skilled lawyers whose job it is to dispute your claim, delay your full and fair settlement and protect the insurance company from having to pay. The Law Offices of Blaine A Tucker know the insurance company’s tactics, and are willing to take your case all the way to trial if necessary to ensure your rights are protected and you receive the full compensation for which you are entitled. Don’t leave your case to just any lawyer. Let our aggressive representation get justice for you and your loved ones.

Drinking and driving accidents are very serious and you should hire a serious lawyer experienced in this type of law.

Fill in the form below for a FREE, No Obligation Case Review